Western Power engaged PowerEarth to investigate reports of electric shocks at a farm outside Perth. The farmer reported receiving shocks in the front paddock when touching fences and their animals. Two 330 kV transmission lines traverse through the front paddock.

The shocks were found to be caused by capacitive coupling from the 330 kV overhead lines. Contact with an item that was relatively earthed would result in current discharging to earth and this discharge is perceived by the farmer and his animals as a shock. The issue for stationary items like the fence was easily mitigated by earthing. The farmer was encouraged to consider wearing less insulating shoes so that any voltage build-up would be immediately discharged. 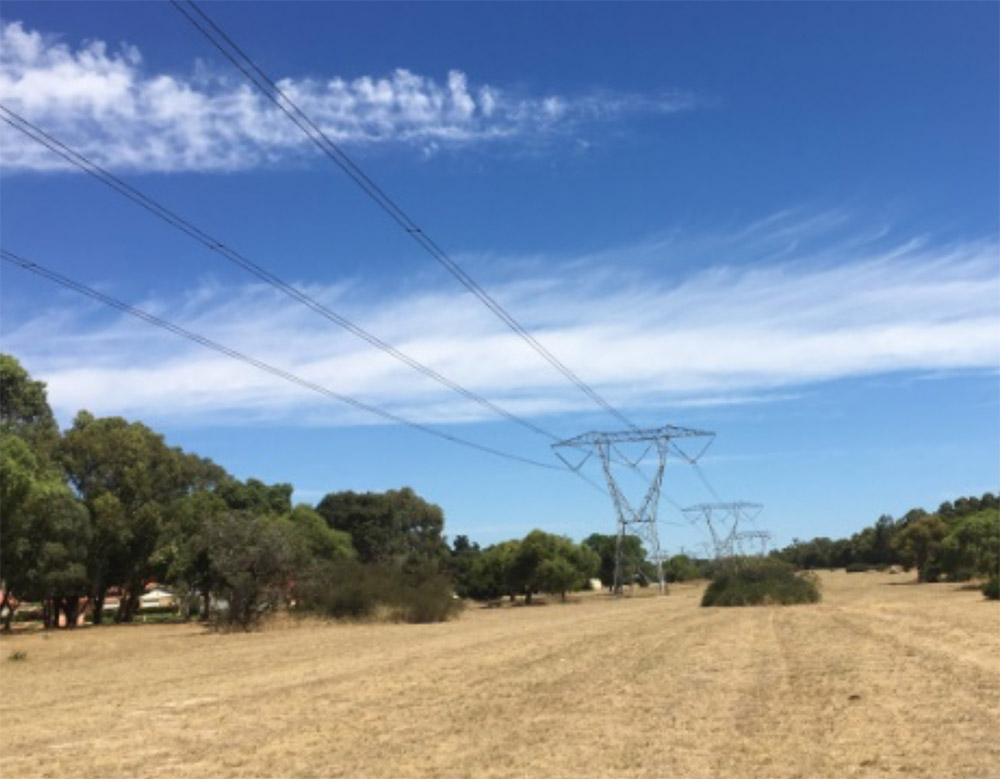 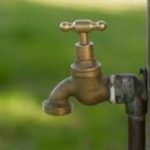