PowerEarth was engaged to investigate and resolve reports of electric shocks on some water taps within the Newcastle TAFE.

The issue was found to be due to inductive coupling between one of the phase conductors and the neutral conductor. This resulted in an induced current that circulated via the earthed water service. The issue was resolved by rearranging the neutral cable installation so that the  coupling with the three phases was balanced. 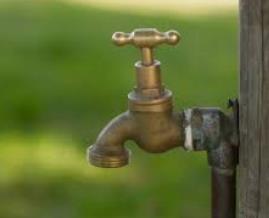 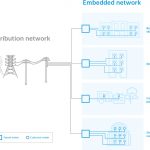 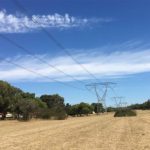